Our exhibition was called "Neutrino catchers", and it was used to explain the role of neutrinos in the Standard Model of particle physics, and how we detect them.

We used a small cloud chamber to show particle tracks coming from cosmic rays, and explain how we detect charged particles coming from neutrino interactions.

Using a small model of the ANITA experiments we shared our experience of looking for the most elusive particles on one of the hashest continents, Antarctica. 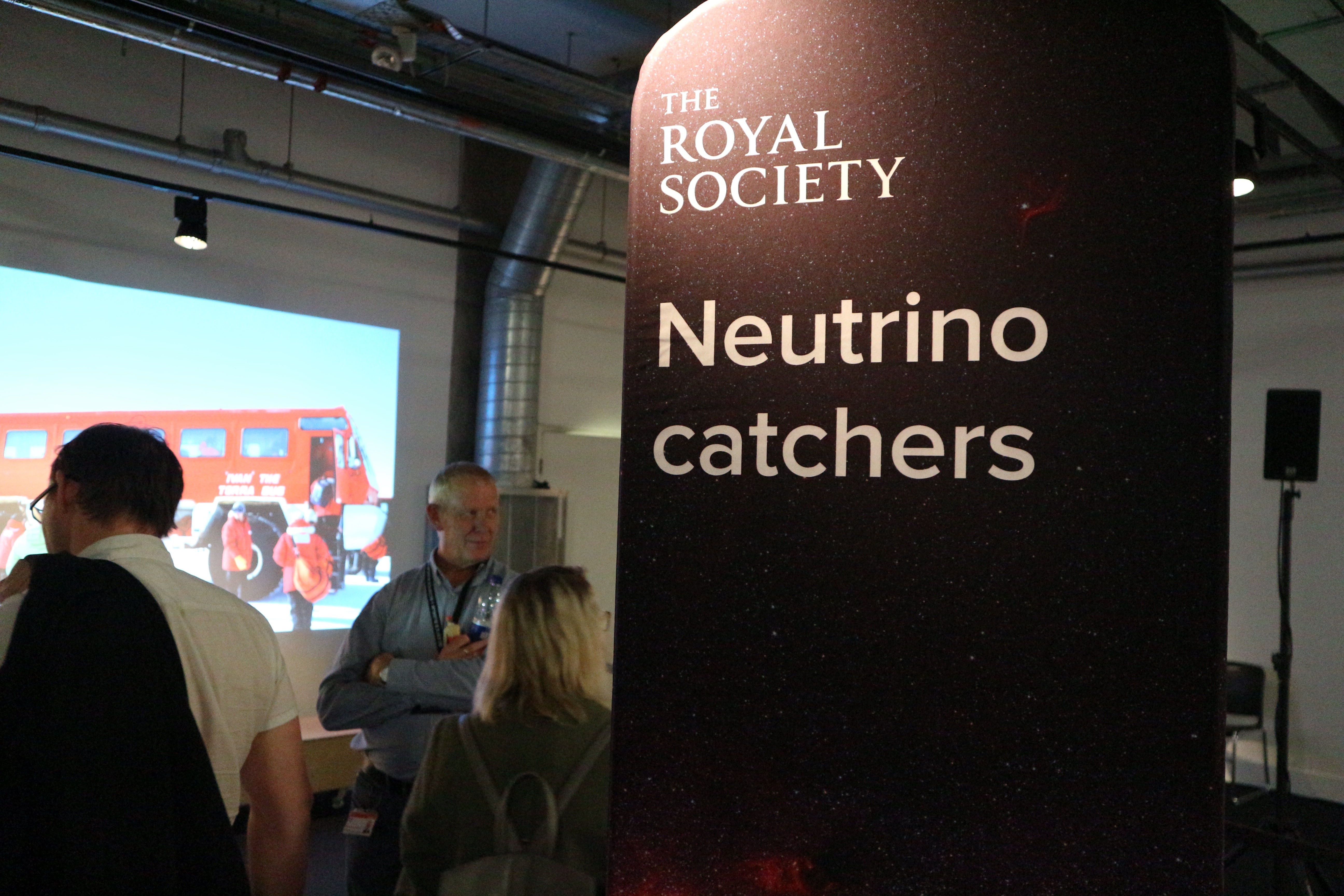 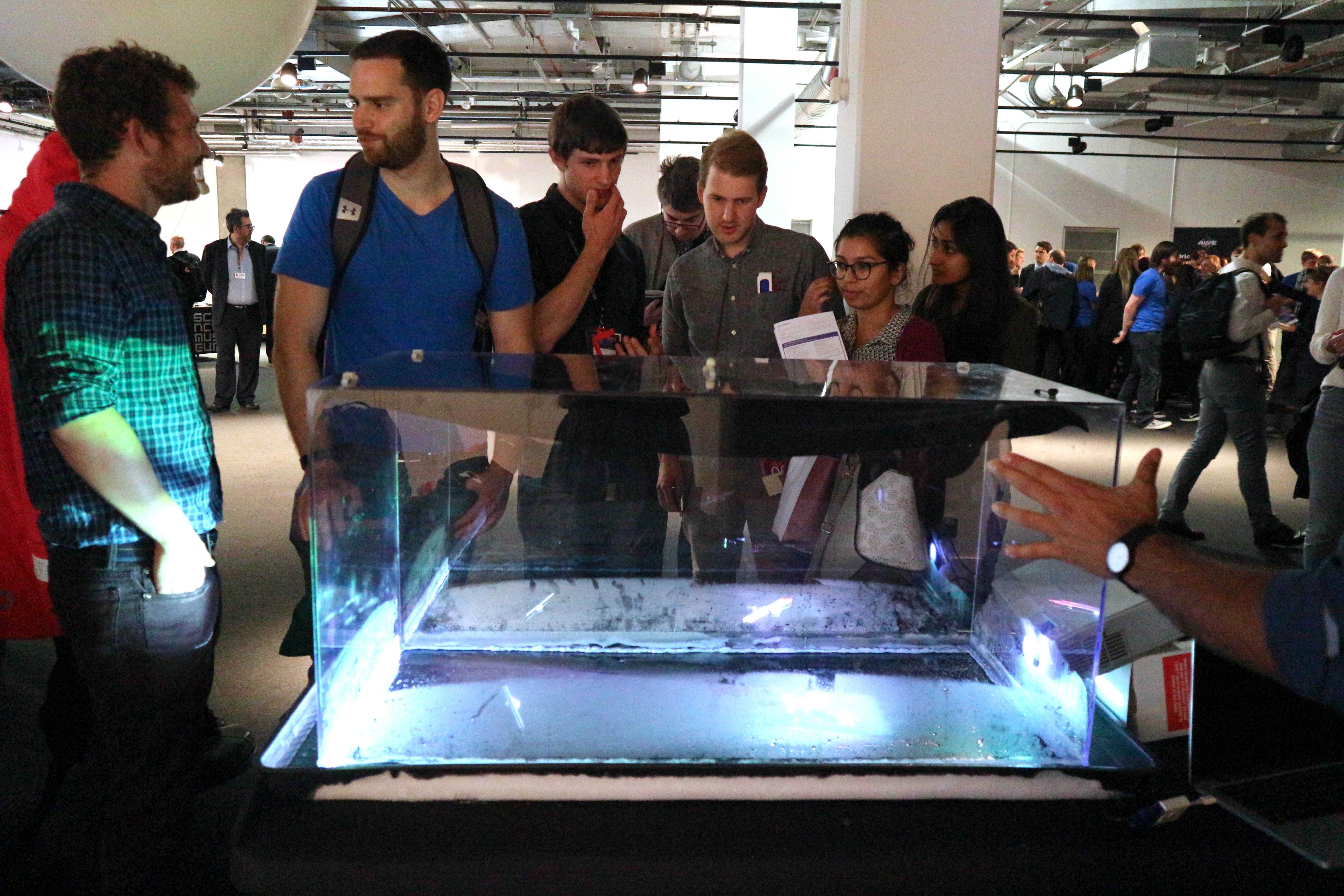 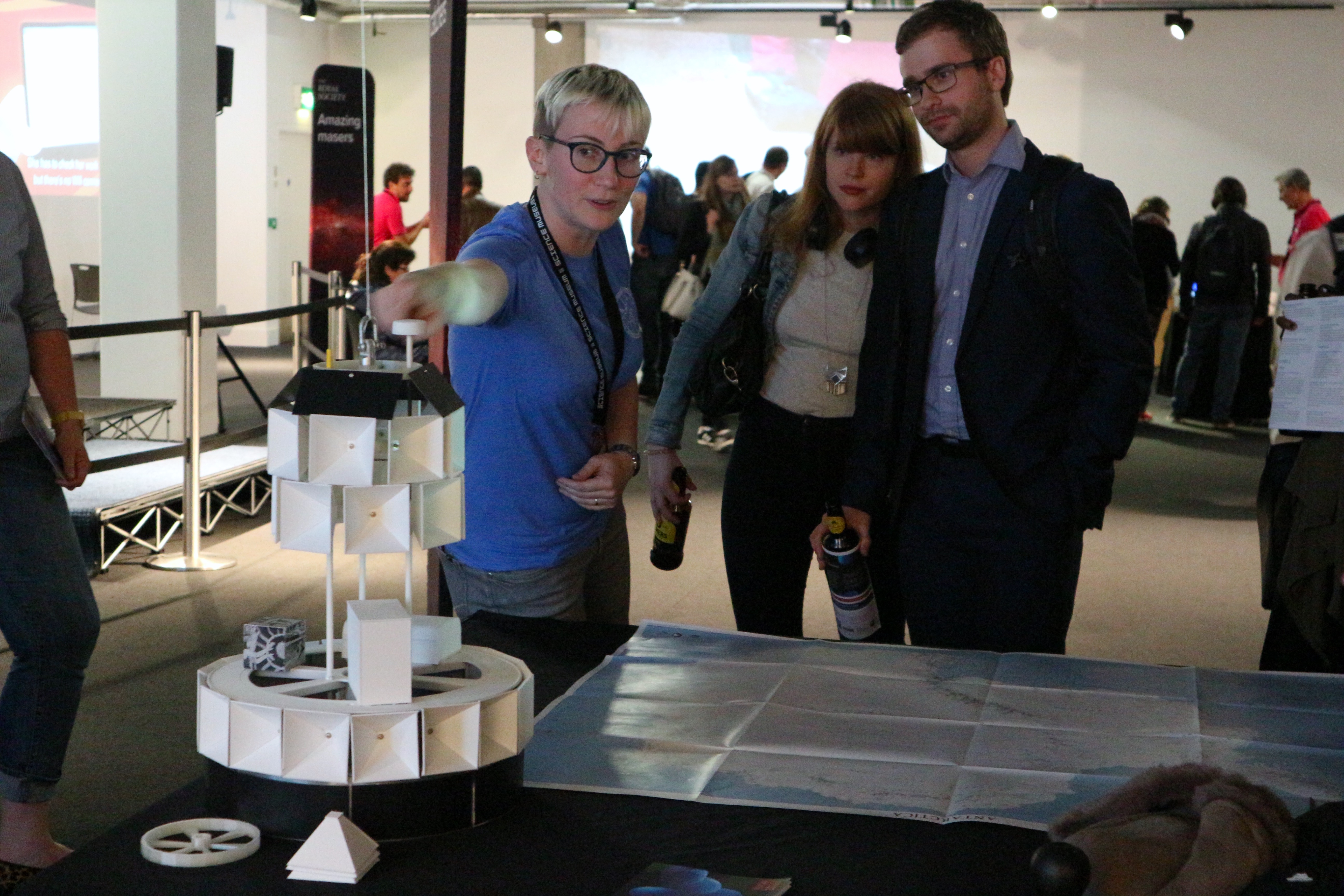 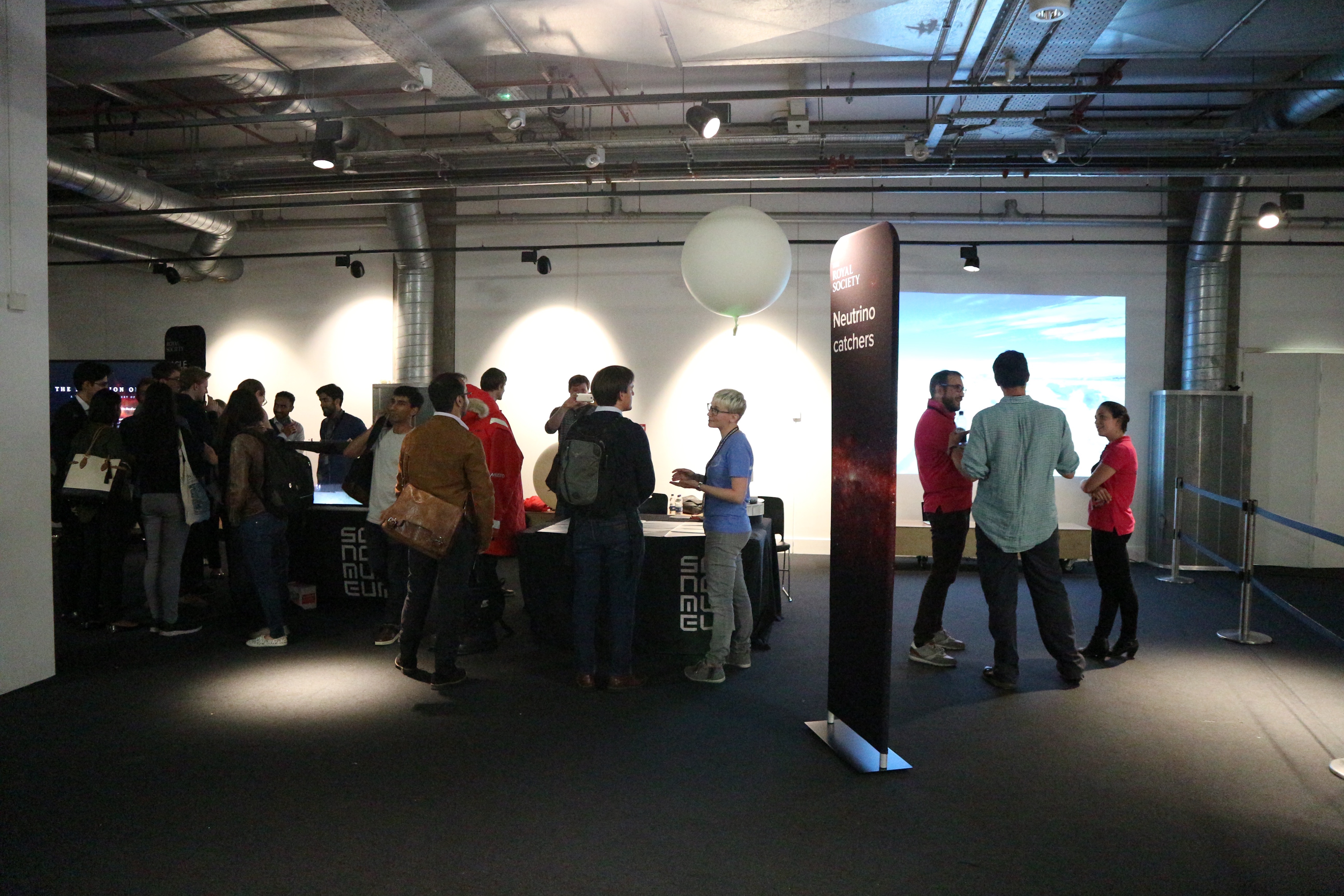