Measurement of the Weak Value of Spin

In the paper by Duck et al [Duck et al.] an experiment is proposed that will allow the measurement of weak value of spin for an atom in a Stern-Gerlach type of experiment [see fig. below]. This consists of a beam of atoms passing through a series of magnets each producing inhomogeneous magnetic fields. The atom of choice is a metastable form of helium which has the properties of having spin-1, magnitude of the spin is two Bohr magnetons and the life-time of the excited state is 8000s. The energy released when it de-excites is ~20eV which makes it easy to detect with near 100% efficiency. 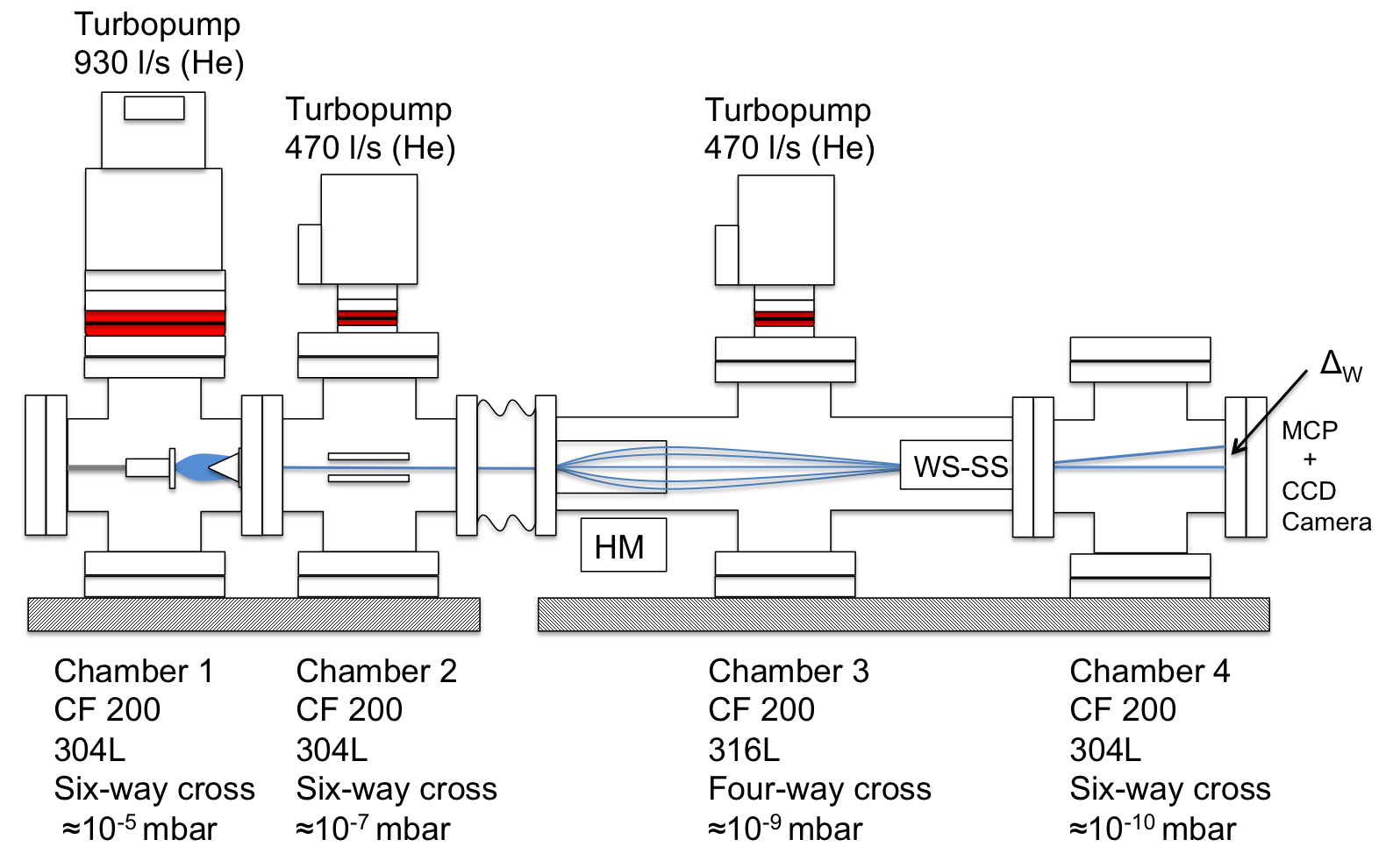 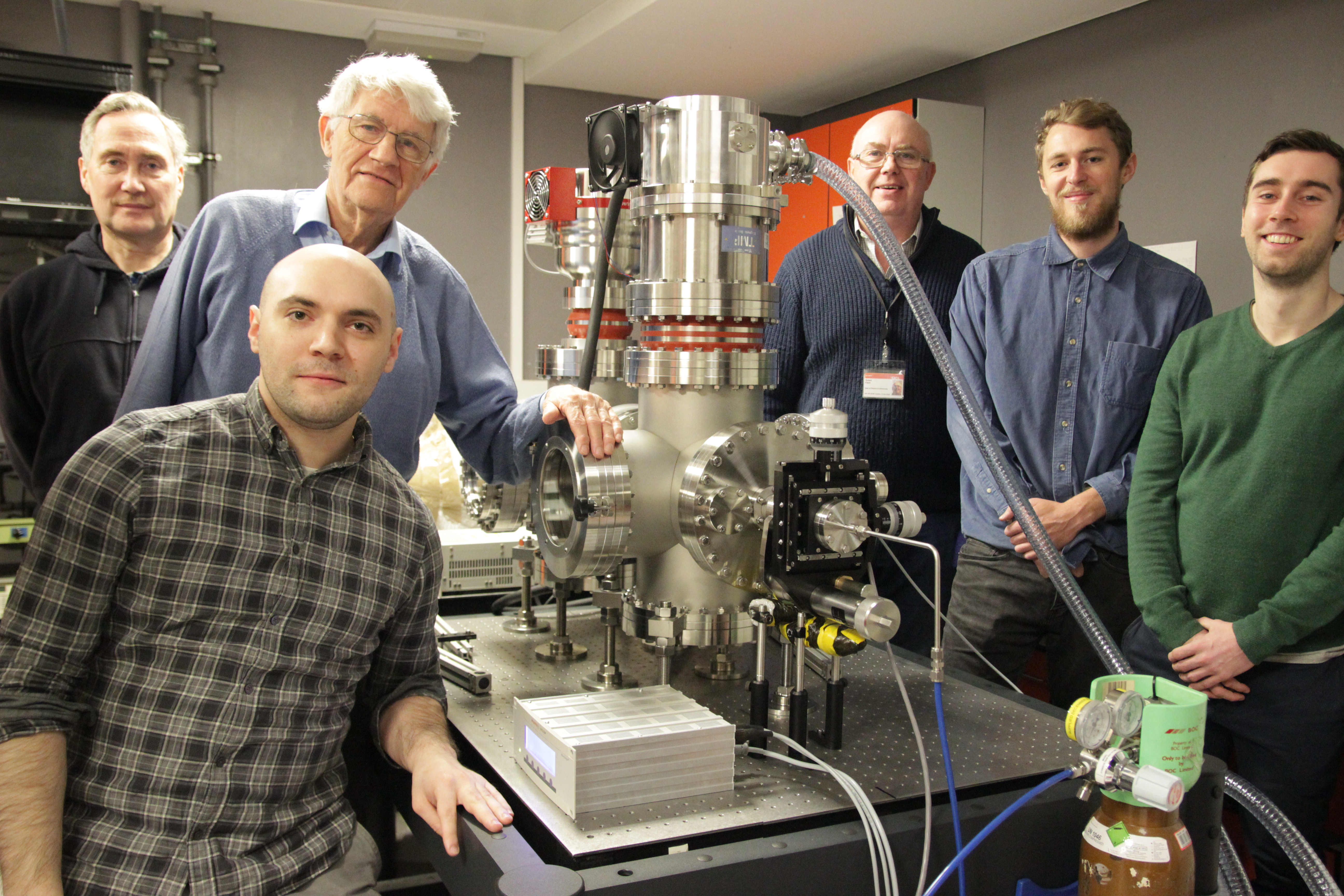